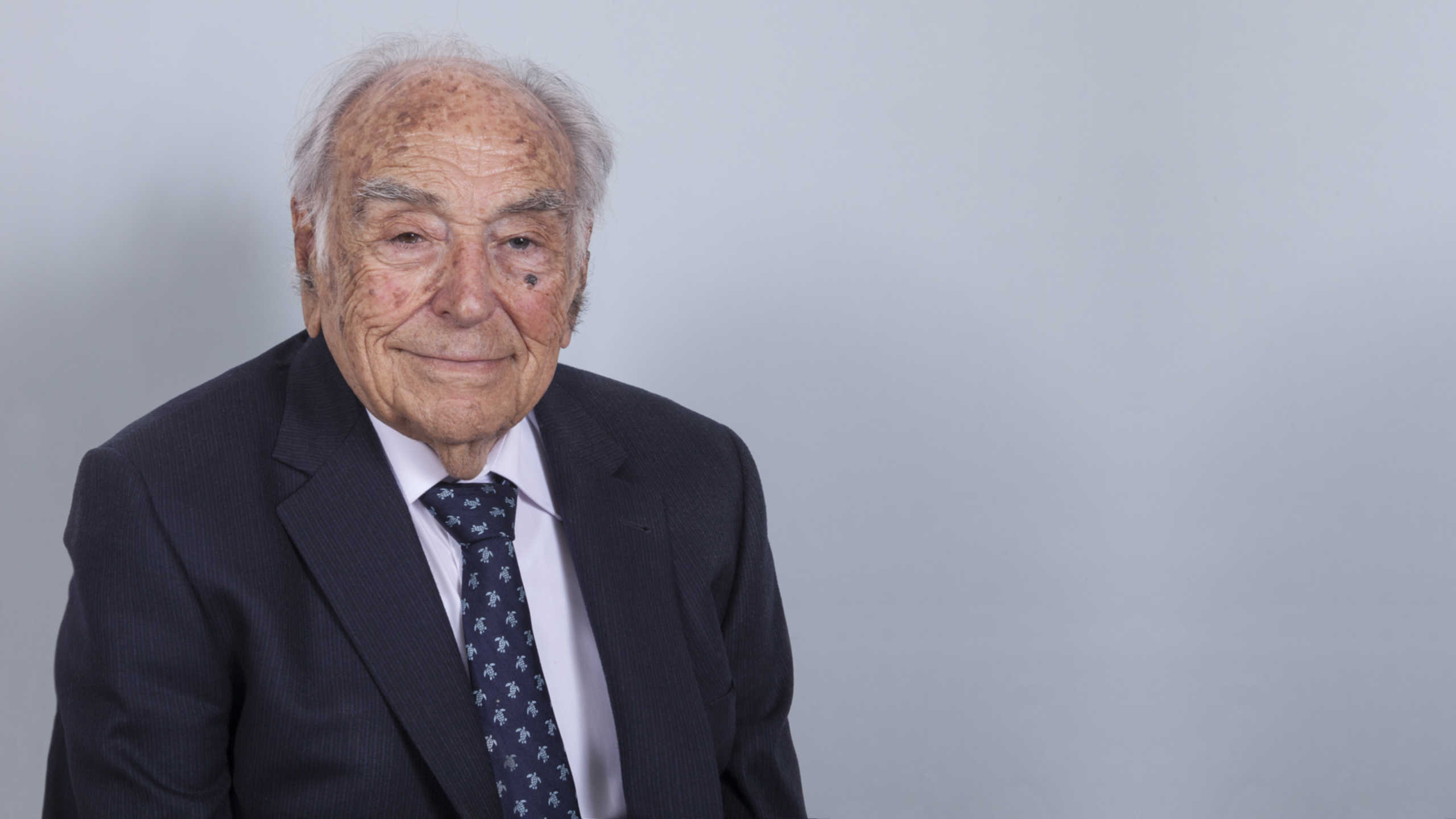 A lawyer must, essentially and fundamentally, serve exclusively his client's interests with no other limitations than current legislation, morality and decency.