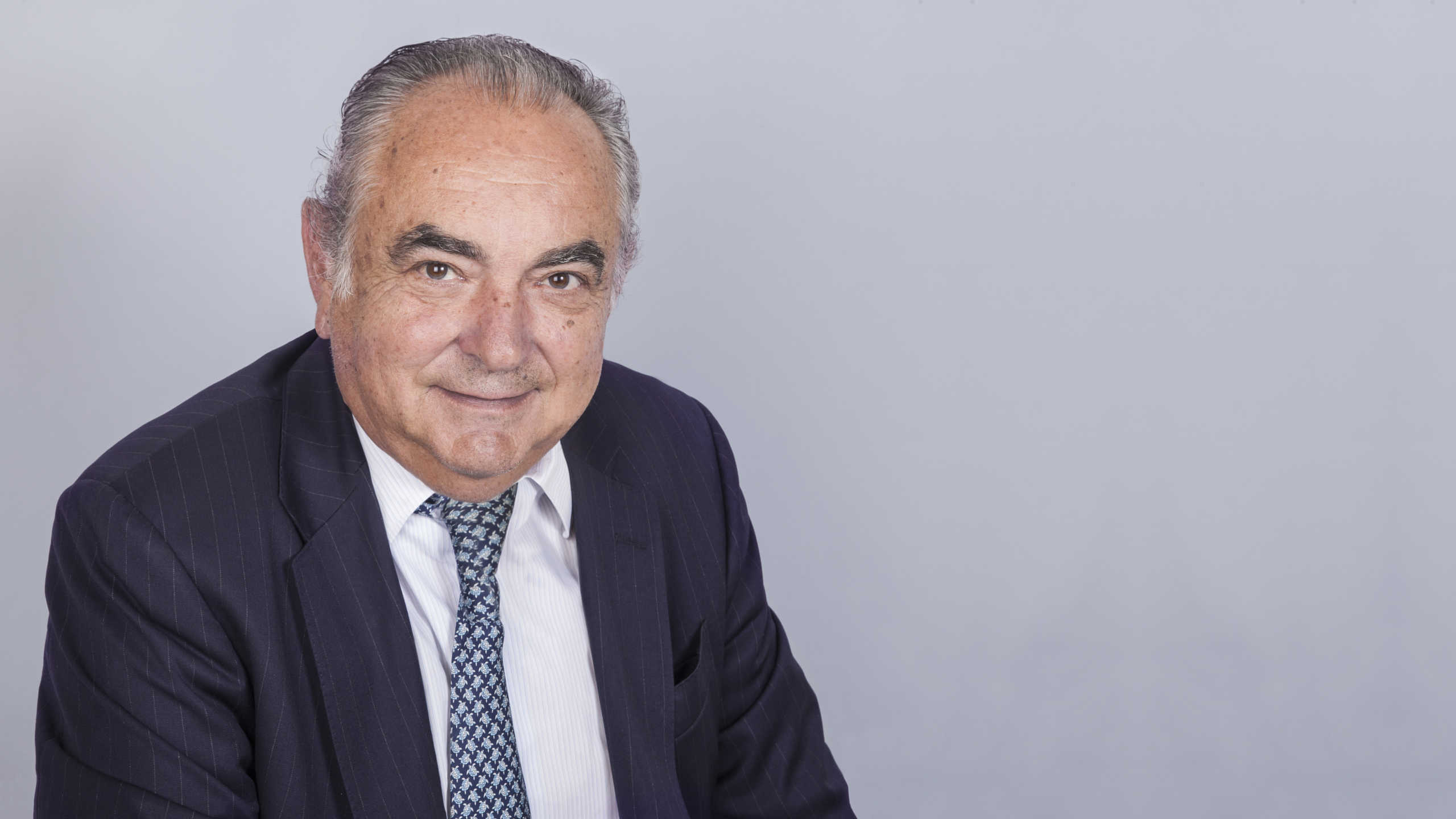 Mr. Pintó is a partner and President of Pintó Ruiz & Del Valle, which he joined in 1975. He is an expert in both corporate and sports law. His expertise in said areas involves also litigation and arbitration. In addition to his extensive experience in connection with family companies, he has been appointed either as an arbitrator or as an attorney in more than 350 arbitration procedures, most of them of international nature, in several languages, such as Spanish, English, French and/or Italian. He is Secretary to the Board of Directors of several quoted and non-quoted companies. He is, and has been in the past, the Chairman of several companies, as well as of national and international associations. As an arbitrator at the Tribunal Arbitral du Sport (TAS), he has participated at the Ad Hoc Divisions of the Football European Championship held in Portugal in 2004, the Winter Olympic Games of Vancouver 2010, the South-Africa World Football Championship held in 2010 and the Olympic Games of Rio 2016. He is an independent member of the UEFA Compensation Committee and also of the UEFA Governance & Compliance Committee. He is member of the Editorial Board of Football Legal. He is Chairman of the Association of National Olympic Committees (ANOC) Ethics Commission (Lausanne).

The best service is providing the client with a truthful diagnosis, which he may not always like.